How To Stay Out of Trouble When It Really Counts 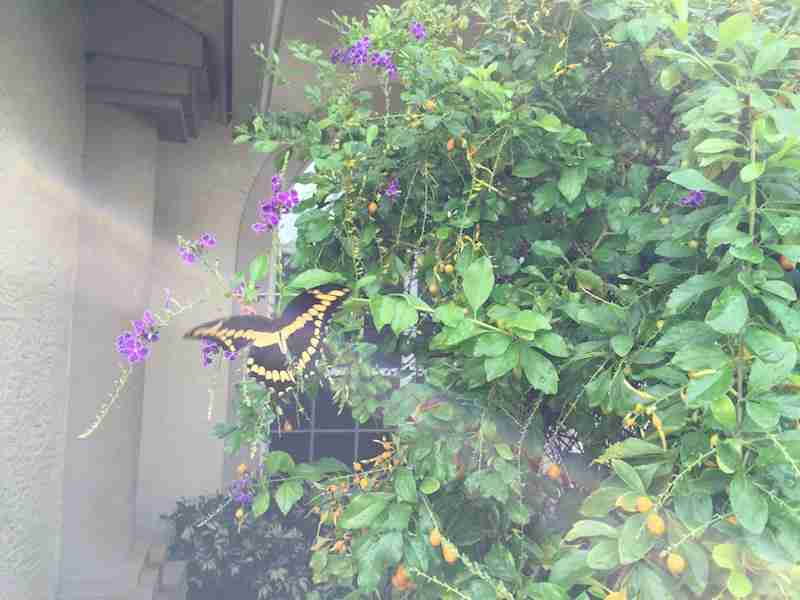 “The power of intuitive understanding will protect you from harm until the end of your days.” Lao Tzu

In the summer of 2005, I was spending time in a suburb of London, England, and was scheduled to go into the city on a Thursday morning.

A colleague of mine had scheduled a day’s worth of clients for me to work with for medical intuitive healing.

My friend had put in weeks of work arranging, explaining and begging for people he knew to meet with me. These were clients I had never before. Trusting my friend, they had marked out time in their busy schedules to be treated by me.

As the day approached, however, I had this feeling – completely unsubstantiated by any outside hard evidence – that if I went into the city that day I would have a hard time coming back. I just knew it.

I had just taken the London Underground into the heart of the city the day before, a Wednesday. I took the tube to Covent Garden, totally uneventfully.

But the more I thought about it, I just knew that if I went in to the center of London that next day I would have a hard time coming back.

That was all I knew, but based on my feeling on the matter I called my friend and cancelled all the clients he had scheduled for me to see.

I am sure I was unpopular for about half a day or so until terrorists blew up the London subway.

I was taking a walk that morning, feeling bored with nothing to do. When I came back I saw someone watching the television.

On the morning of Thursday, 7 July 2005, four Islamist extremists separately detonated three bombs in quick succession aboard London Underground trains across the city and, later, a fourth on a double-decker bus in Tavistock Square.

There was no way I would have known what a group of terrorist I had never met would have been up to, but I listened to my guidance and I stayed away.

Fifty-two civilians were killed and over 700 more were injured in the attacks, the United Kingdom’s worst terrorist incident since the 1988 Lockerbie bombing as well as the country’s first ever suicide attack.

What is true, however, is that as I rode the trains around London on the days leading up to the bombing I felt what I could only describe as a certain weirdness.

I was sitting in a train car minding my own business maybe the Monday before when I felt a huge wave of incoming negativity.

I could not figure it out.

The only thing I could surmise was that perhaps somebody was saying something bad about me, like someone was talking trash behind my back, so I drew Reiki healing symbols in the palms of my hands and put my hands up in front of me to try to stop the energy.

Even though I did not yet know what it was that I was picking up, it felt like I was not personally able to stop the incoming wave of detrimental energy.

It felt like waves of negativity, something I had not experienced before.

The next day, probably that Tuesday, I was browsing through a crystal shop when I saw two tiny shiny turquoise-colored pendants.

“I need these,” I thought to myself.

Not being exactly sure why I needed the pendants, I found a crystal book and researched the healing properties of aqua aura quartz.

“Perfect!” I thought. I paid in full and immediately put them on a silver chain to wear around my neck.

Maybe you could tell a similar story, a time when you listened to your soul and stayed away.

I had learned to trust myself because four years before, I had been scheduled to present a two-day seminar in Seattle, Washington.

Once again, many people had scheduled to be with me and many had put down deposits of their hard-earned money.

That time I had months of inner warning and also plenty of time to argue with myself about what I was receiving.

Even though I wanted to teach the seminar, every time I thought of going to Seattle, I had a bad feeling. So I cancelled – once again, I am sure my name was mud for awhile.

This time I cancelled with months of notice – I got that much advance warning from my guidance.

On Feb. 28, 2001, the  Nisqually earthquake hit the Seattle area. It lasted 45 seconds but tremors were felt as far away as Oregon and British Columbia, Canada.

You have this inner guidance as well because you too have a soul that always knows where you are supposed to be and when exactly it’s not in your highest best interests to show up – even if you are scheduled and supposedly other people are counting on you.

How can the rational mind explain such things?

But then again, where would any of us be without our angels?