My Addiction To The News Reaches New Heights Of Absurdity 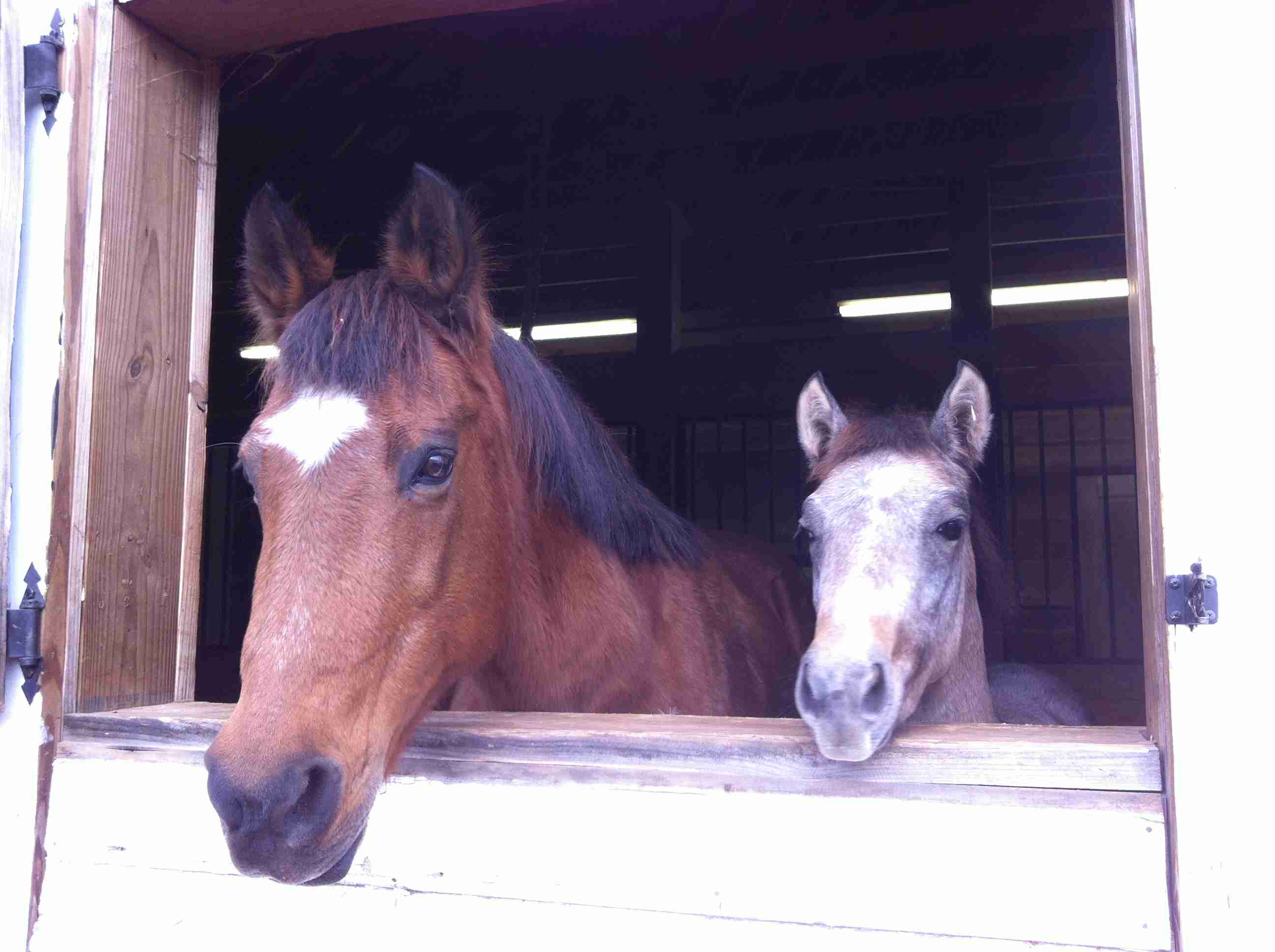 A couple of weeks ago, I had to drive through the windy North Carolina mountains in pitch black dark on my way home from my sixth yoga teacher training.

I don’t much like being in a car, much less driving on unlit back roads through steep mountain passes.

When I got home, I felt tense, so I brought out my yoga bolster, placed it against a wall and positioned myself in viparita karani, legs against the wall pose, to try to recover.

Unfortunately, me being me, the ultimate multitasker – and most of us have read the research about how inefficient multitasking actually is, so I certainly know better – I flipped my legs up against the wall and almost simultaneously flipped on my iPhone to read the news in the silly attempt to shift my mind from the stress of driving.

The absolute absurdity of reading the news while doing restorative yoga became screamingly apparent to me when I came upon the story about the supposed cannibal attack in Miami.

The news had just come out.

Two naked men had been found fighting next to the Miami interstate. The whole thing was filmed by the Miami Herald security cameras, as even more ironically, the entire 18-minute attack happened close to the newspaper building. International shocker conveniently occurring next to the city’s primary news source.

One man had chewed off portions of another man’s face before being shot dead by a policeman. The second man, who had previously been homeless for decades, had been rushed to the hospital, where he has remained for weeks in critical care.

Immediately, my mind shifted into wondering and worrying.

What would lead a Bible-toting, Bible-quoting young guy to bite off another man’s face? Why in the world would anybody – not even someone not quite right in the head – strip off their clothes one by one while walking down the side of the interstate?

What new drugs were being distributed that would make people act so crazy?

What was going on down there in Miami anyway?

I was so disturbed by the entire account that I missed several hours of sleep staying up searching for explanations on the internet.

The only thing that helped, in the end, was reading the public comments attached to the news accounts. Fortunately, these remarks finally made me just laugh.

“This was obviously a zombie attack. So sharpen those machetes and stock up on bullets,” one person wrote in the Miami Herald’s blog post section.

“why do people assume that this is a zombie attack the only way a zombie apocalypse could start is if there was a disease that made the body begin to decompose and your muscles weren’t harmed, it would also have to cause your brain to psychologically set to eating other people,” was another futile attempt to make sense out of the entire incident.

When I awoke the next morning, exhausted of course, I vowed once again to try to break myself of my addiction to reading the news.

Alas, I became so obsessed with the story that for days afterwards I searched the internet for follow up explanations. The entire episode reached a new height of absurdity when the Atlanta Center for Disease Control issued a news report denying that zombies even exist. What a relief! As if I needed professional reassurance at that point.

I have been trying to break my addiction to the news. I have overcome so many other addictions – and very successfully.

Then, this morning, a good friend of mine who knows about my news addiction sent me a blog post from www.perrymarshall.com that was so good I have to reproduce it here for your benefit. Perry Marshall is an expert on internet advertising, so he knows all about how the experts push people’s hot buttons.

“The #1 conspiracy of the modern world is to choke your brain with sewage and kill your spirit with overwhelming feeling that you are small and insignificant and helpless.

“I almost *never* watch the news. I figure if there’s something I absolutely have to know about, somebody will call me and tell me about it. That theory has worked pretty well so far.

“But on Monday I was in a restaurant and CNN was on. Couldn’t help but gawk at the endless parade of catastrophes.

“I know that CNN is ‘normal’ to most ‘normal’ people. But don’t forget, most normal people accomplish fairly little in their 70+ trips around the sun. Those of us who are going somewhere in life have better things to do than listen to relentless droning about 147 tragedies that we have no ability to solve.

“Right now, especially with the Gulf oil spill, the world is AWASH in negativity.

“You as an entrepreneur MUST fight this. Proactively. Because if you don’t it’ll kill your business, kill your sales, kill your dreams and everything you really care about.

“Watching CNN while you eat breakfast is like visiting a cholera epidemic at a refugee camp and letting sick people drool on you. Then changing their bedpans and rubbing your eyes and licking your hands.

“Listen up: The mass news media is NOT your friend.

“They exist for the purpose of selling you fear, paranoia, and prescription drugs.

“Not only must you protect yourself from the constant, incessant paralysis of depression, you need to combat it with your customers.

“You need to tell them what’s GOOD. You need to greet them with a smile and with encouragement.”

I know that when I personally want to feel better, sometimes I go back and reread this blog. It helps because I am always focusing on something positive.

One of the smartest ways to break any addiction is to come up with a good substitute.

In my practice, you can tell me about virtually any addiction and I will give you a viable substitute.

Say you are addicted to ice cream. Take a blender, mix kefir, frozen berries and stevia. Mix to the consistency of soft serve ice cream.

Say you are addicted to sugar. Read my October 2009 newsletter article at www.totalfitness.net about my 4 S and P program. Sleep, sunlight, supplement, skinny meals and protein.

Say you are addicted to salt and salty foods. Get your mineral levels tested.

But sometimes, we all have to follow our own advice!

I like to come up with positive websites to read on the internet, beginning with www.catherinecarrigan.com. Meanwhile, I find myself sneaking a peak to find out how well Ronald Poppo is recovering after some 17 days in the hospital.

I am human, after all.