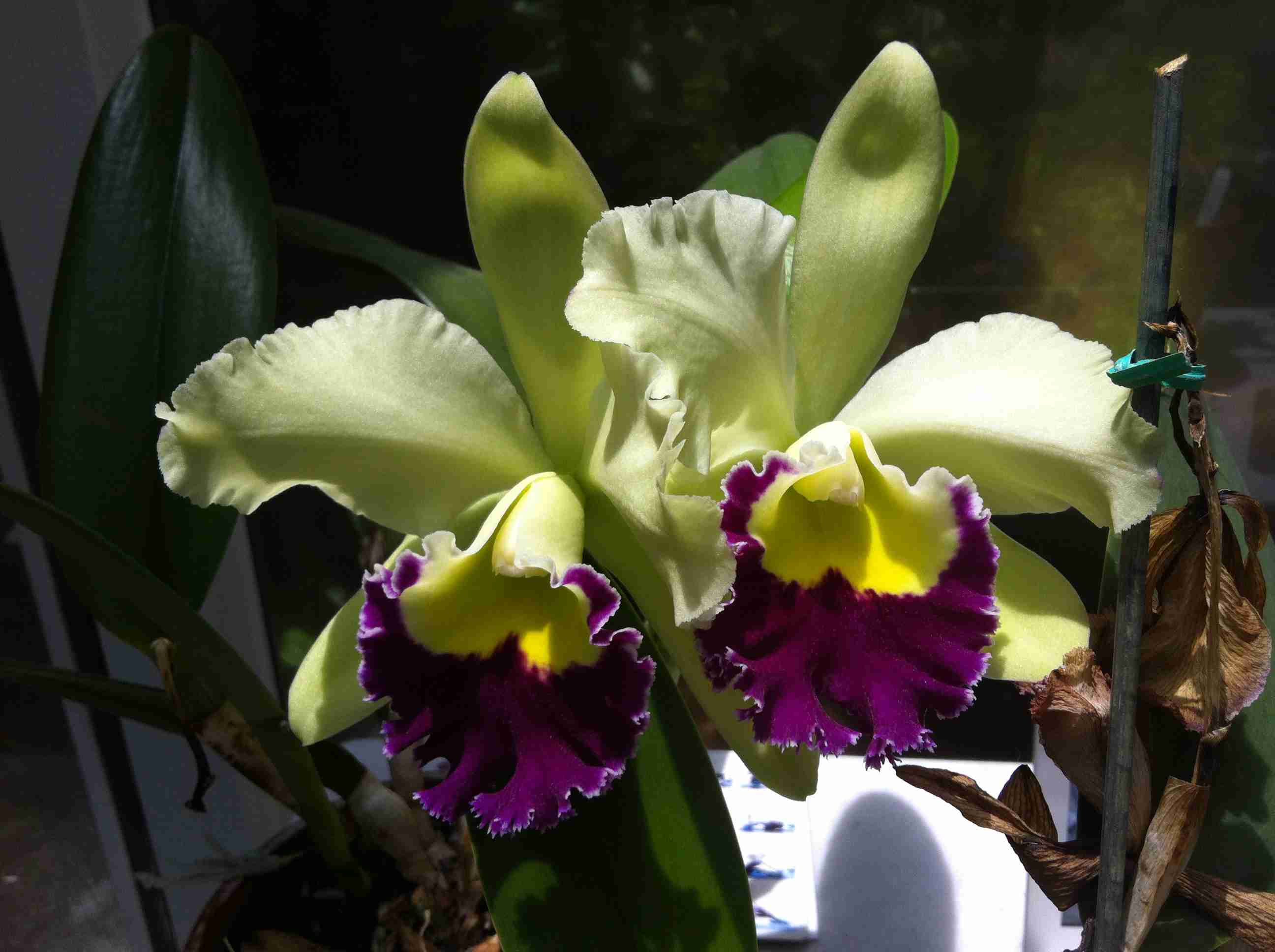 This week, I was working with a new client in another city. She is going through a divorce from an abusive husband.

I have a true passion for many subjects in my work, but one of the most dear to my heart is empowering women to free themselves from abusive situations.

I made a list of all the supposedly “bad” things that had happened to me up to that point, and I resolved then and there that I wanted to become a happy person.

I wasn’t exactly sure how I was going to go about doing that – I had no previous reference point for actually being happy – but I had resolved that enough was enough and it was finally time to be happy.

During those meetings at the YWCA support group, at every single meeting, every week for two years, our group began by going over the wheel of Power and Control. This information comes from the National Center for Domestic and Sexual Violence. Domestic violence knows no bounds of educational or economic background. Smart people, dump people, poor people, rich people, it is a scourge that cuts across a wide swath of society.

In my mind it’s important to teach people about domestic violence because you can’t actually get healthier – physically, emotionally or mentally – as long as you are in an abusive situation. The first step is to get out of the abuse, which, I recognize, is often easier said than done.

You can read about the Wheel of Power and Control at the following link.

Most people who are in abusive situations do not actually understand how it all works.

This is part of the problem.

How can you react differently if you don’t understand how abuse works?

I encourage all my clients who are in abusive situations to spend time every day studying the Wheel of Power and Control.

I remember being in my group. The facilitator would draw a large circle on the board and at the beginning of the meeting all of us in the room would have to remember the various methods by which other people can try and control us -including physical abuse.

At every single meeting, even though I am a Phi Beta Kappa graduate of Brown University, I would sit there, scratching my head, struggling to remember it all.

Even to this day, if I tried to recite all the abusive methods to you, I am quite certain I would forget something.

Why is this the case?

As a very good friend of mine observed once, “Fool me once, shame on you. Fool me 1,000 times, it’s so painful I can’t even bear to look at it.”

If you are in an abusive relationship, one of the most important things you can ever learn is how to avoid fighting.

Why is that so important?

When you try to argue back with an abusive person, you can never ever win.

That is because the entire reason the abusive person is trying to fight with you in the first place is to try to win, to exert power over you and to control and dominate almost every aspect of your personality.

This ends up being like fighting with a tar baby. One connection and you are totally stuck in the mess, unable to extricate yourself.

Despite all the years of therapy I have ever done, the one modality that has taught me the very most about how to win without fighting is tai chi.

I owe very much to my tai chi teacher Jeff Cook, a 28-year tai chi master.

But we women and little girls tend to shy away from overt fighting. As a result, we never really learn how to manage conflict very well and are more vulnerable when potential abusers or bullies show up along our path.

This is what I have learned about tai chi fighting.

I like to call it a natural remedy for fighting because even though I have learned this I still – to this day – would rather do almost anything other than fight. I am a conflict avoider. I prefer peace.

If you are like me – a conflict avoider who prefers peace – than mastering these methods can help you tremendously, because sooner or later we run across someone who would rather fight with us.

Here we go. Let me know if this makes sense to you.

Step One. If someone is trying to fight with you, argue with you or punch you, the first maneuver is to step out of the way. Literally. Avoid the fight. Leave the room. Don’t answer their phone call. Do not respond to their email. Evade. If you avoid the fight long enough, then potentially the other person has time to cool off, think through their feelings and come back to you with a better attitude.

Step Two. If the person continues to try to fight with you, send them to another department. Find a bigger expert. “I am pretty good at what you are talking about, but this other person/company/professional is even better. Why don’t you get them to help you?” Direct their attention elsewhere. Ward Off.

Step Three. You evaded, your warded off and they keep on coming. Block. You set extreme boundaries. “This room is off limits to you.” Or, “I am not available between the hours of 6 p.m. and 8 a.m.” Set up a boundary to keep them out of your physical, emotional and mental space. Do not let them in.

Usually if I am writing this out on a piece of paper for a client, at this point I draw a dotted line.

I draw the line because generally us peace-loving individuals will want to do everything possible above this line to avoid having to go below the line.

Personally I am just 5 foot 4 inches, so if someone really wanted to clobber me, it wouldn’t be that hard to beat me up.

As much as I have learned from Jeff Cook, he has taught me that if someone really came after me, the best thing for me to do would be to stomp on their foot as hard as I could and then run away.

So I would have a lot to lose in an actual fist fight. But even if you are 6 foot 4 inches and 250 lbs., trust me, if you got into a fight, more than likely everybody would lose. That’s because whether you are throwing punches or lobbing verbal insults, sooner or later in an actual fight everybody gets hurt.

I am sure you have noticed that in your closest personal relationships that fighting just ends up hurting everybody’s feelings. It could take days or even years to get over the emotional wounds caused by the wrong words said in a moment of heat.

Step Four. Hit. However, if you have evaded, warded off and blocked and that still doesn’t work, then you hit. If you get to the point where you actually have to hit, you make it count because you want to stop the whole thing then and there. You deliver a calculated blow designed to end the fight for good – a knockout punch if at all possible.

Step Five. Maim. Here is where us yoga-loving, regular meditator, peace-loving folks get really uncomfortable. If you have gotten to the point, you have to cut off their arm or their leg to make them stop. You use your sword.

Step Six. Kill. This is personally completely out of my comfort zone. Obviously it would be the step of the last resort.

The entire point of learning tai chi fighting is to learn how to ground yourself, to stay grounded no matter what kind of conflict is swirling around you, and how to master your own energy. When you master your own energy you will be able to manage conflict so graciously that you will cause other people to lay their swords down in your presence.

This does not happen by you being weak on any level.

It happens by you being grounded in your body, by you managing your own emotional energy with extreme awareness and by you being respectful also of other people’s personal boundaries.

Fighting – whether physical fistfights or emotional arguments – is extremely stressful.

Tai chi may look like the easiest, gentlest, most graceful exercise, but it can also teach you how to defend yourself and even how to kill if necessary.

Every time you practice tai chi, you rewire your entire nervous system. You get out of the fight, flight or freeze reflexes and you learn how to be in your body, grounded in a very practical way.

What is healing? True healing happens when we learn how to manage our energy well no matter what is going on around us.