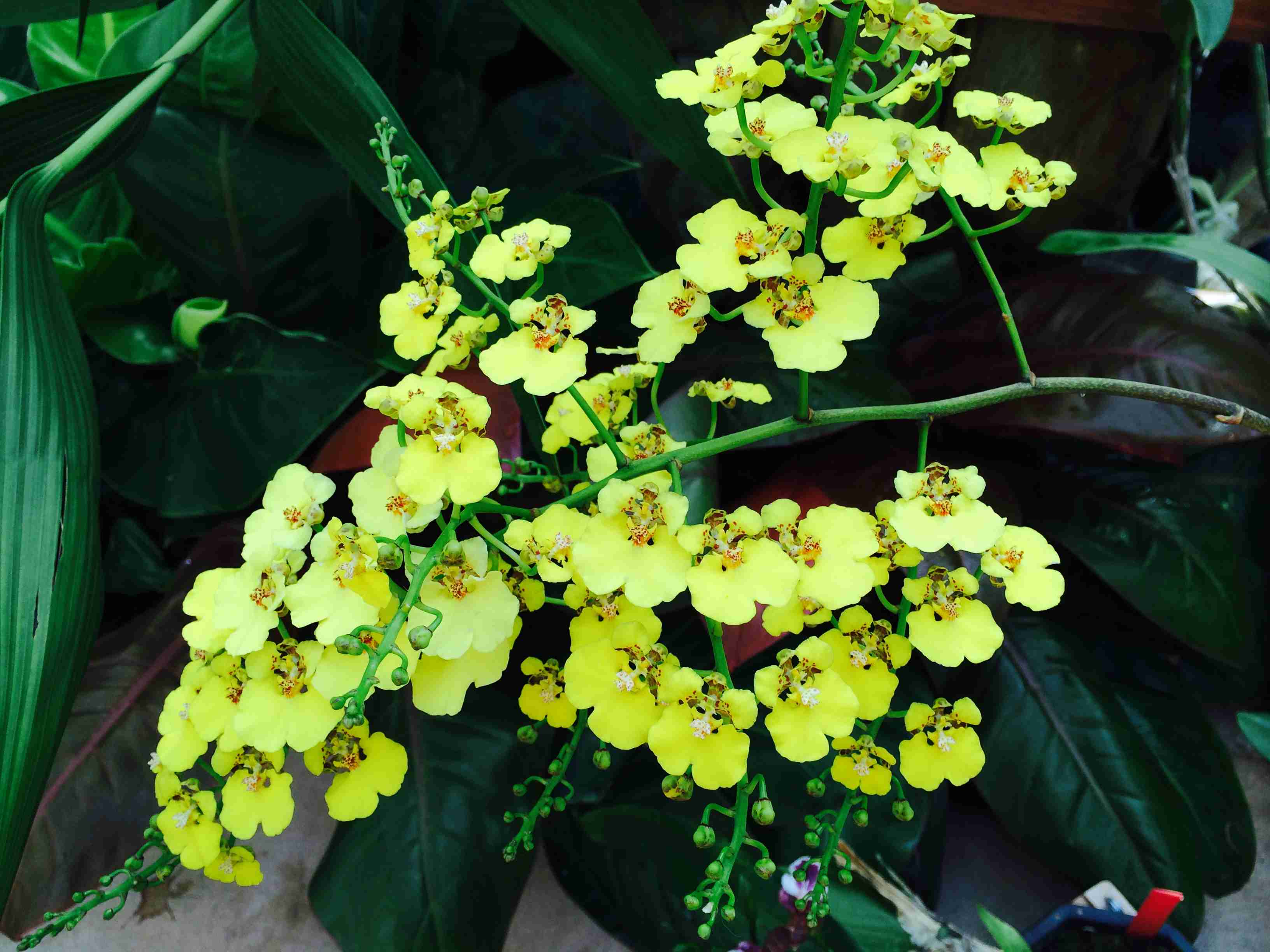 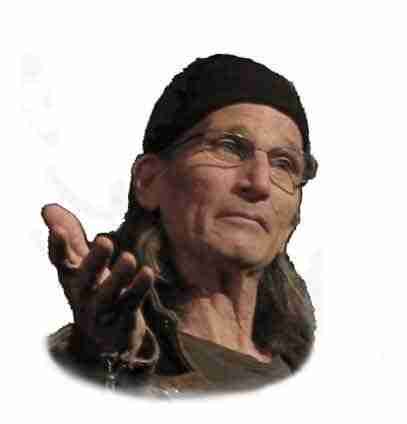 Shamanic practice is central to my recovery from the psychological wounds of war.

In the past meditation was difficult. My quiet mind was soon filled with memories of combat. The shamanic practice of watching animals without judgment or expectation trained me to observe myself in the same way. That was a key to avoid being re-traumatized by the full context recall used in cognitive behavioral therapy. The Animal Practice I have done over the years opened me up to the source of true healing. My  connection to the world of spirit began about eight years ago.

I went out to my garden and saw a Raven sitting in the top of a bear pinion pine. A second Raven landed in a nearby shaggy cedar. The second Raven watched the first. The first watched the sky. Raven number one would make an occasional comment “Grok-croool.” That first Raven kept looking west, just above the red rock bluffs.

I couldn’t see anything but blue sky. I don’t know what that Raven was expecting. After a while it made a final comment,  “Gra-a-a-ak”, and flew East, apparently satisfied it saw all there was to see at this particular place and time. The other Raven shrugged its wings and followed. In the air, it looked twice as big. I went back inside knowing Ravens can see things I can’t.

The next morning a Golden Eagle  flew low over the hill that separates my back door from Oak Creek. A raven swooped in – not playing. The Eagle evaded and reached for more sky. The raven’s harassing seemed chaotic at first but then I saw the raven was not random. It moved the eagle further and further from the earth and away from the hill where the ravens liked to sit and watch. The eagle was transported from the realm of the raven. The noble and heroic eagle gracefully obeyed the laws of magic Ravens know so well. The raven made a swooping turn back towards me. Its body glinted silver in the morning sun. I realized ravens aren’t really black.

Another certainty blossomed. All my reaching and wanting, all my noble and heroic deeds, my therapy and thrashing and medication will not relieve the torment born of trauma.  For that I must remember – Ravens are Silver and Eagles respect their will. 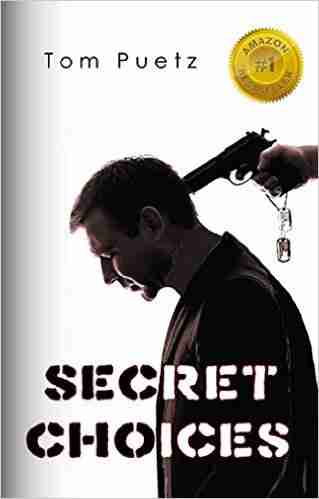