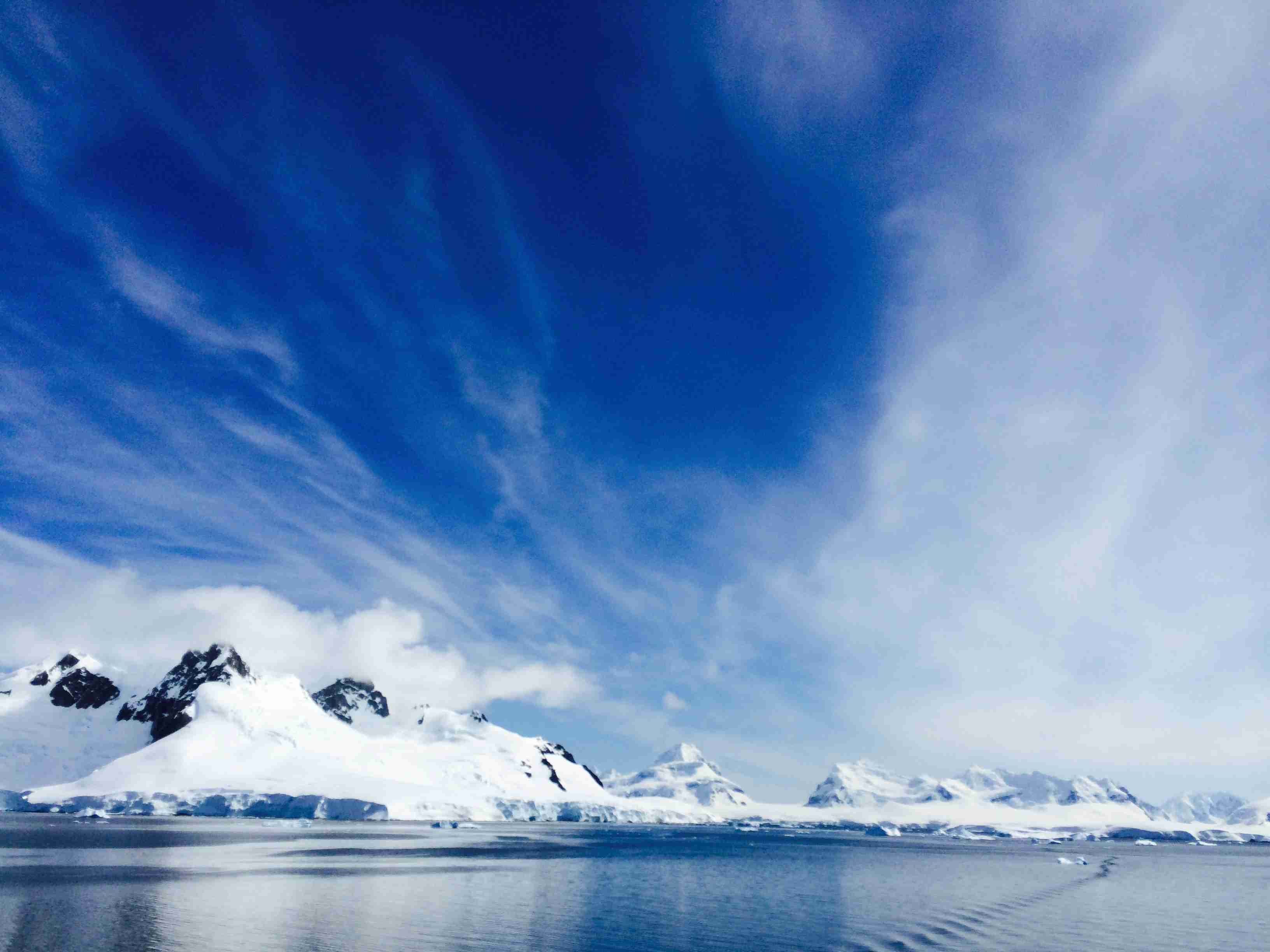 When I was growing up in Brooklyn I noticed that most of my male friends had very poor relationships with their fathers. I didn’t think much of it because I had a tough connection with my own father too. I loved him and idolized him as most little boys do of their dads, but as the years went on I spent less and less time with him. Actually I think I was fortunate about that, since time with my father was often about him dominating me in one way or another. Not much fun.

First as a teenager and then as an adult I found myself in competition with other guys, usually around sports, gambling or women. I held my own in those areas, but I didn’t realize how those constant challenges slowly and methodically built a deep mistrust of other guys. How could I trust them, they were always trying to either crush me in some game or take my money or my woman.

Now, after all the adult years I’ve lived, I have a sad realization when I feel deeply disappointed in my male friends. My friends and I, as well as our fathers were just living out the isolating conditioning we were taught. We did the best we could with the cards we were dealt. We were all innocent victims and totally ignorant of the effects that conditioning would have on us later in life.

But still in my heart is the pure love I had for my father, and my guess is that love for their fathers is still there in the hearts of most men. Underneath those very cool and strong masks we guys all show the world, I believe, is the quiet but persistent longing to reclaim an honest and deep loving connection with other men. The biggest problem is that most of us don’t feel capable of showing this desire to other guys. It’s too scary. It feels like we can’t be that vulnerable because it could lead to total humiliation if the guys we open up to don’t immediately respond in a positive way. But is it worth the risk anyway?

In many ways gay guys are more fortunate because they get to openly seek the love of another man. They may be seeking more than a pure loving connection as we often seek in heterosexual relationships, but at least they get to search for that love with no restrictions.

It’s a real gamble for most heterosexual guys to open up and show some vulnerability to other men. I think it’s worth the risk, however it’s hard because we don’t have much practice reaching outside our comfort zone and being vulnerable.

As the author of The Enlightened Gambler, I want to challenge all of you guys who are willing to take the risk, to step out of that comfort zone you’ve been living in for so long and make an attempt to be honest and open to another guy. The more you reach out for authentic connection, the more chance you have of finding it. Practice reaching out to me if you like. You can email me and I’ll get back to you. It’s a real gamble, I know. But the stakes are higher than you think. You can stay safe and isolated, or be content with relationships with guys that are mostly based on some form of competition. Or you can begin to reveal the big, beautiful heart that sits quietly in the middle of your chest. And remember, it’s the heart that opens today which most likely will not need open heart surgery tomorrow.