Stop The Habit Of Living Through Your Victim 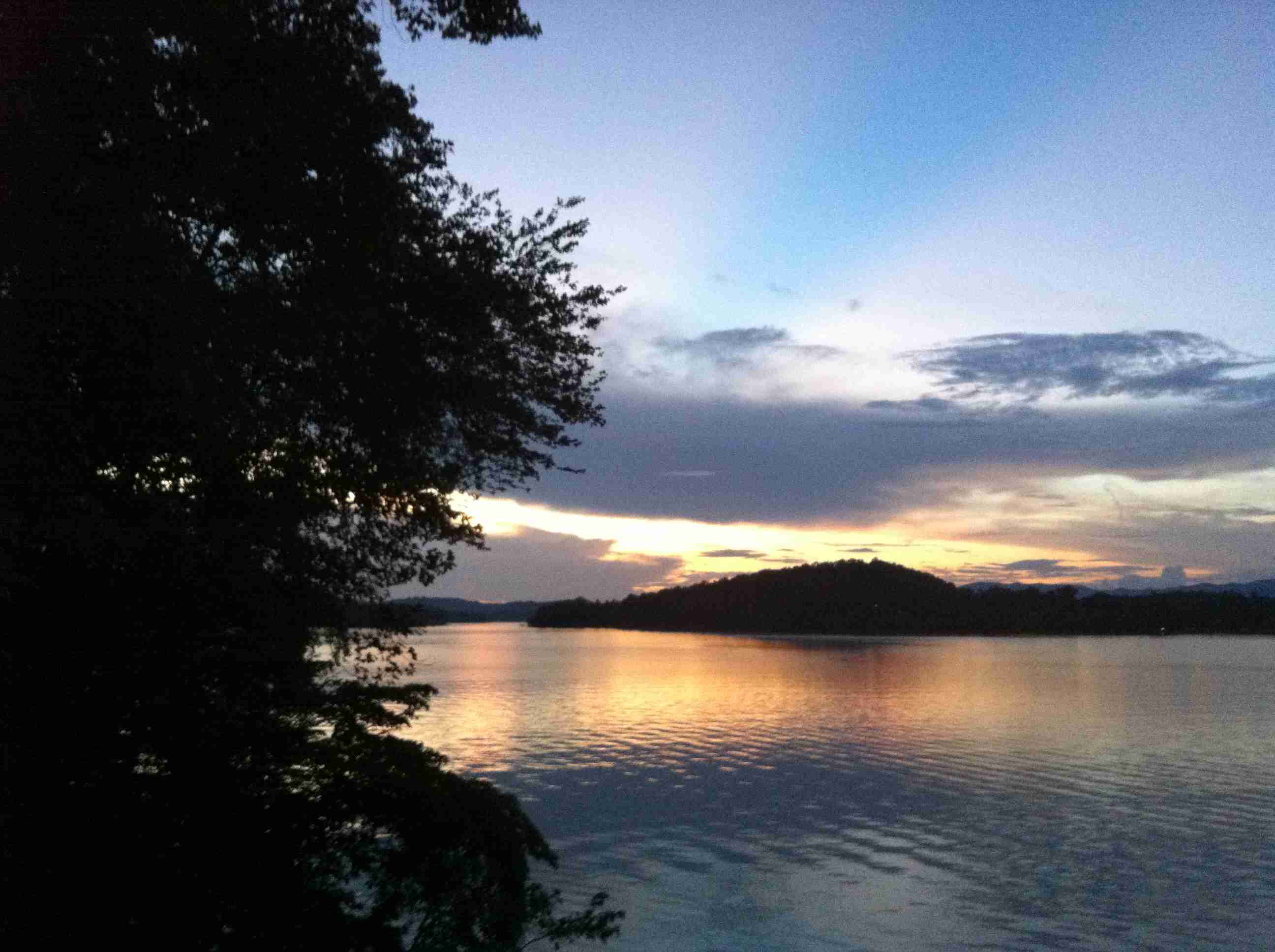 One of the greatest influences in my life was my professor from Brown, Kermit Champa.

Kermit Champa was chairman of the Art History Department at Brown University. He was one of the most brilliant minds I have ever known. He was also devastatingly handsome. He was voted one of the 10 “sexiest professors in America” by Esquire magazine. Even his obituary in The New York Times needed to point that out – he wasn’t just a brainiac, he was famously loved. When he died in 2004, the president of Brown at the time, Ruth Simmons, said at his memorial service that he was probably the most beloved professor in a university full of beloved professors.

Kermit Champa spoke to me every week for 27 years.

Now that I am fully grown, I realize what an incredible gift that was to me. For free, for zero fanfare, my former professor kept speaking to me, advising me, counseling me and consoling me through innumerable phases. And not just every once in awhile. Every week. For 27 years. To this day, I am still grateful.

I remember once being at a lecture given by a woman from New York who owned an art gallery. I went up to her afterwards because we were both Brown graduates.

“My professor was Kermit Champa,” she said haughtily, as if she was related to the King of England.

I didn’t come back at her. I didn’t say, “Well, he is like the father I always wanted but never had. We are still very close. We speak every week like clockw0rk.”

I just let it go, allowing her to think she was somehow better than me.

I am a very good student. Like Champa, I was Phi Beta Kappa. I study and then I study another level and then I keep studying. I know how to go deep.

One of the greatest things Champa ever taught me was how not to lead with my victim.

As sexy, handsome and brilliant as he was, what almost nobody noticed was that Champa was also handicapped.

He was missing two fingers.

Even though he authored numerous books, he needed help with typing.

He never made a big deal about it.

One day, when we were talking about some subject I don’t remember, I started going into a “woe is me” mode.

Champa responded by flashing his hand with the missing fingers.

He didn’t say a word. He just kept waving that hand in front of my face until I got the message.

“Don’t lead with your victim,” he was saying to me. “It’s incredibly unattractive.”

Just recently, a client of mine in a wheelchair was talking about a mutual friend who had recovered from breast cancer. I had just done a healing on the wheelchair lady to be willing to heal.

In my mind, willingness is everything.

If you are not willing to heal, nothing happens.

If you are more attached to your victimhood than you are to your recovery, good luck with that.

If you feel deep down that you are a victim, that victim is part of your core identity, guess what your life is going to be like?

You will be the victim of the economy.

You will be the victim of men.

You will be the victim of people who put their hands on you and make you worse.

You will get hit by a car.

You will get run over by more ambitious people at your job.

And of course, I could go on.

Your entire life story will have victim written all over it.

Are you living your life through your victim?

Just look at your personal track record. It won’t be a fun story line to be living.

I sat there listening to my wheelchair client relate the story about how she and the breast cancer survivor had compared notes on who had the harder life.

I didn’t open my mouth. I just let her flash the missing fingers in her own life.

I could have told my own story, but I didn’t, so I will tell it now, for the record.

I once spent two years in a YWCA support group for battered women.

I have seen x-rays of my head with a horizontal break in my skull around the level of my nose.

I can recall vividly being beaten up and kicked on the floor by a family member until I urinated all over myself. After seeing the x-ray of my skull with the break in it, the chiropractor who took the picture asked me if I had ever had asthma.

“I used to have asthma and used inhalers for awhile, but now I am a yoga teacher and I can breathe normally,” I told him.

I got it immediately. The physical abuse I had suffered was so bad I literally had a visible break in my skull and had developed asthma as a result. I spent 18 years on lithium and antidepressants. I have spent decades studying and being the recipient of many healing techniques for the brain. Even though other family members who personally witnessed the abuse denied what had happened after I discussed the x-rays with them, I signed up with a traditional therapist to get over the trauma of not just being beaten up but having my abuse denied. I did the inner work to forgive the abuser completely. When I think of that person, I literally see a light inside myself. We are complete.

My client in the wheelchair was trying to figure out who had a harder life, her or the lady who had cancer.

Here’s the truth: Being born a human is difficult at best.

We can either live our life as a victim or a victor.

You can either come from your weakness or your strength.

You can either hit people over the head with the tragedy life has handed you, or soar with the quiet joy of watching all the butterflies in your garden.

If you looked very carefully at me now, you would not see me walking life through my victim.

Like Champa, I believe the loudest way to teach is by example.