The Power Of The Bath 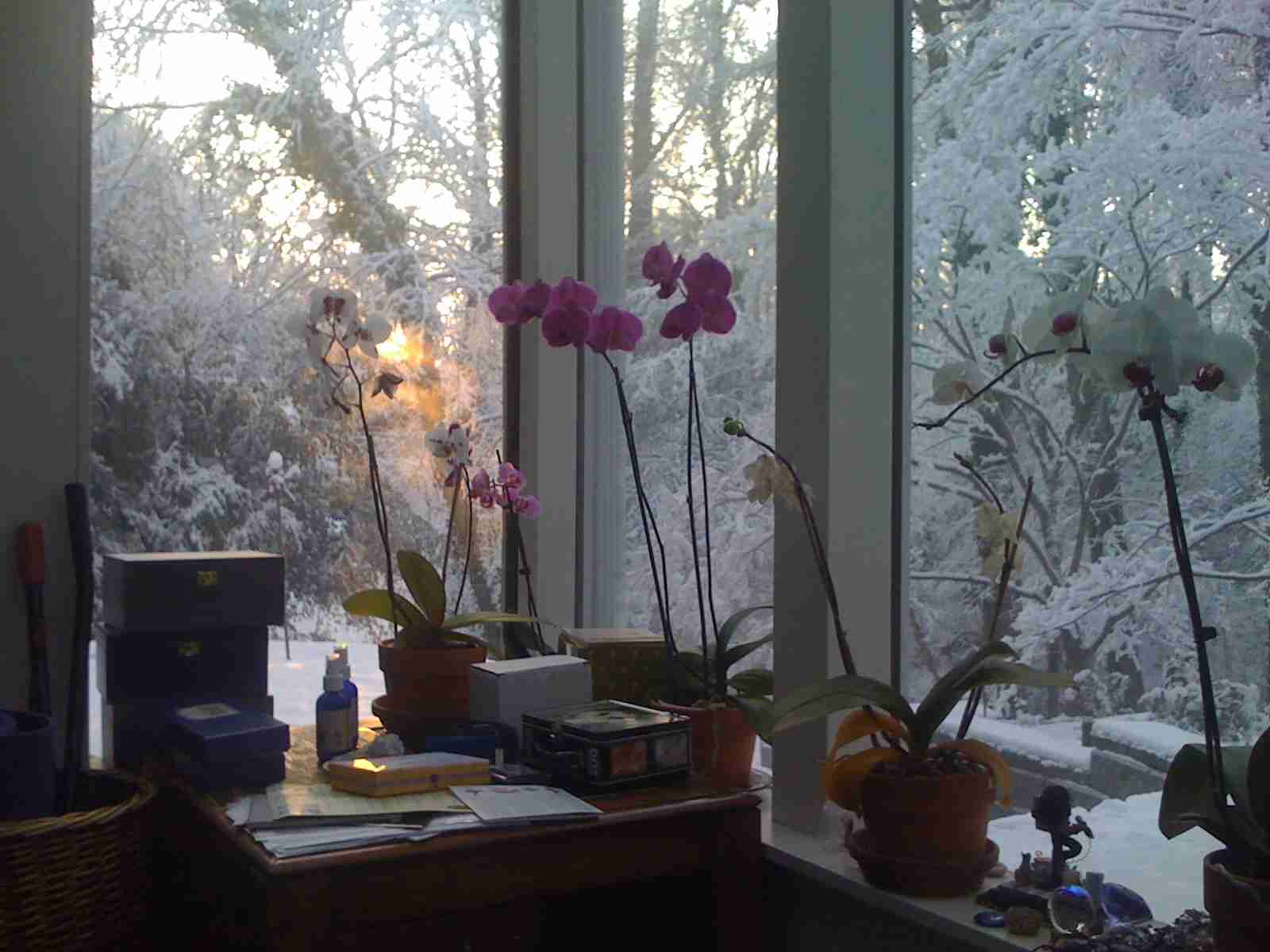 I am a big believer in the therapeutic value of healing baths.

For years, I have grown herbs in my garden and given them to my clients so that they could go home, boil the herbs and then include the tinctures in their baths, along with Epsom salts, to remedy various ailments.

I always grow rosemary, which is a natural antidepressant and removes negative spiritual energy, and lavender, which calms the mind. I grow other herbs as well, depending on the season and what my gardener and I decide on.

I also have a hot tub that I use regularly to release my achey muscles.

And my clients and I are always trading stories about who has the best bath salts for therapeutic purposes. One of my clients is a big fan of www.saltworks.us. I generally recommend plain old Epsom salts that can be purchased for not very much money at any drug store or pharmacy.

Epsom salt baths are well known to remove muscle aches, but what is less well known is that they also extend the release that follows a healing session.

I generally advise that a client go home and take an Epsom salt bath after receiving hands-on healing from me because taking an Epsom salt bath will allow them to release even more and process the issues through all the levels of their energy field even faster.

After I have cranio sacral therapy with Shyamala Strack, a world-class teacher, for example, I schedule rest time afterwards. I am very very lucky to be on Shyamala’s schedule as a regular client as she teaches in Hong Kong, Brazil, all over the U.S., New Zealand and many other places. I always take my dog Belle, who lies on the floor and relaxes while I receive my healing. I usually come home and eat lunch afterwards and then take an Epsom salt bath and meditate or sleep to process all the changes.

Even though I know all about therapeutic baths, yesterday I had an experience that astounded even me.

I had gone to the Mart with my client who had a booth there. The Mart is a huge complex in downtown Atlanta with wholesale vendors and the buyers from stores all around the country.

I walked through the buildings for hours and hours and had a great time looking at all the merchandise that was for sale.

The only thing I bought was a small pink purse for my seven-year-old niece Sarah Jane. I asked the artist who made the purse to embroider “JEWELS” on the outside. I bring Sarah Jane beads practically every time I go to visit her, and she has become so attached to her beads that she carries her “jewels” with her literally everywhere. Even when we went fishing, Sarah Jane had to take her “jewels” with her.

By the end of the day after walking through the Mart, my right hip really hurt. I had stretched my right hip literally five days in a row, every day for the previous five days, but it still hurt.

While I was at the Mart, one of the vendors there gave me a sample of two bath oils from the German company www.kneipp.com.

I had heard about these bath oils before but never used them myself.

Because my hip hurt, I decided to go home, take an Epsom salt bath with one of the bath oil samples and then do yoga to release the pain. My hip had hurt even when sitting or walking, so I wanted to be sure to release the ache so I could sleep soundly and comfortably.

I used Kneipp Joint and Muscle Rescue Bath, just a very small amount that was in the packet, along with about one-third a bag of Epsom salts.

By the time I got out of the bath, 20 minutes later, the pain in my right hip was completely gone! It is still gone as of this morning, even though I skipped the yoga.

I immediately called three of my friends and recommended that they try the Kneipp products as well.

Sebastian Kneipp was born in poverty in Germany in 1821. In 1846, he contracted tuberculosis. He read a book written by Dr. Johann Siegmund Hahn in 1743 on the healing powers of water and decided to try these cures himself. These cures included immersing himself in the freezing cold waters of the Danube, which he continued to do two or three days a week. In addition to becoming a healer after recovering from tuberculosis, Kneipp also became a priest. He wrote a book called My Water Cure and talked about herbs and natural foods. Many other books followed, and the Kneipp company today still produces various naturopathic products, including bath oils and salts, based on his recommendations.

I like to tell people about the healing power of baths because this is something that we can usually all afford to do. And I can usually talk just about anybody into lying in the bath.