When I Love You Gets Me Into Trouble 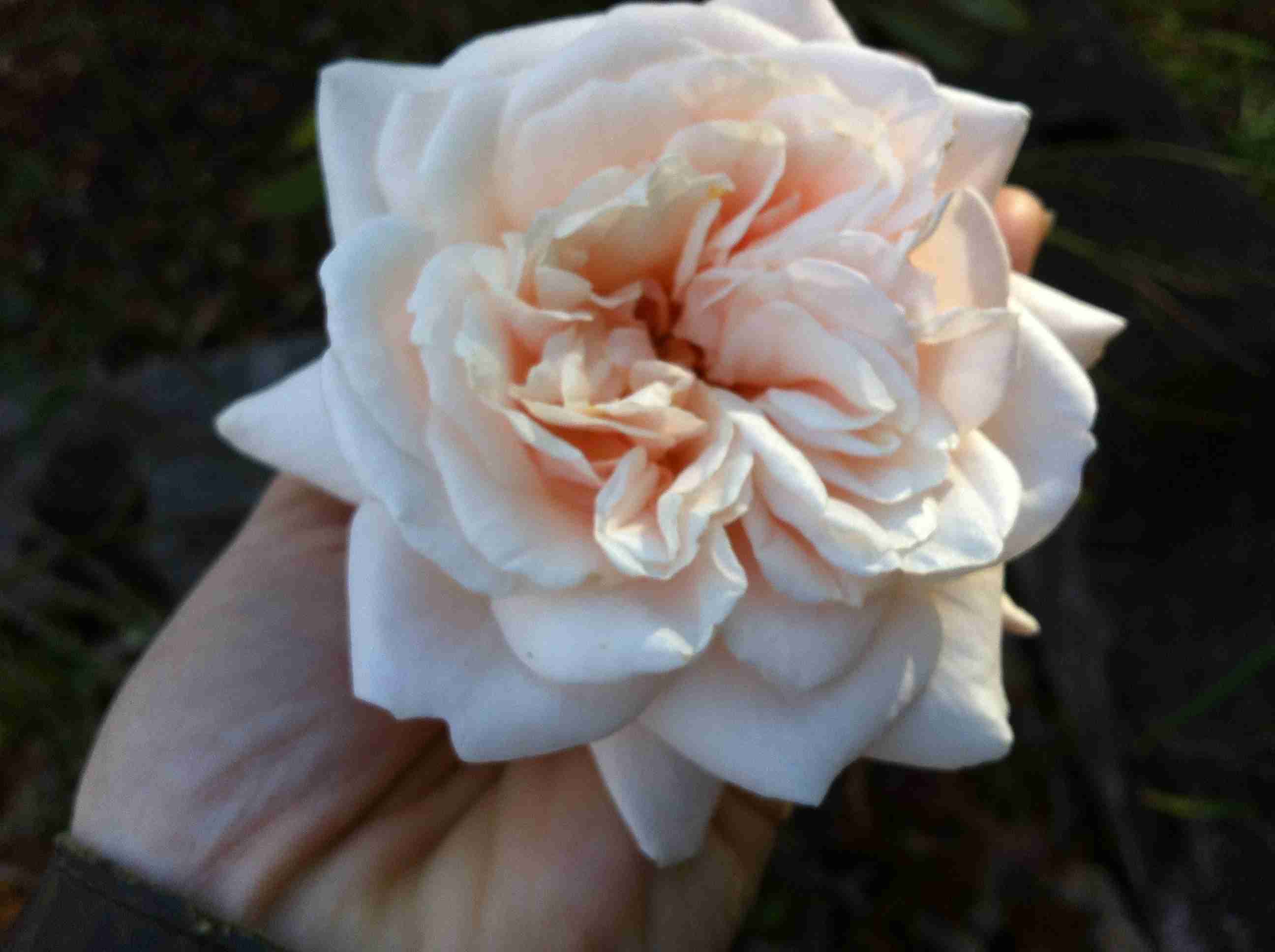 On an ongoing basis, I am involved in deep spiritual work.

I meditate regularly. I re-read numerous books by Dr. David Hawkins. I go to A Course in Miracles group when I can get there. I pray so many times throughout the day I can’t even count. I go to church.

Recently, I have been very moved by Dr. Hawkins’ discussion about the ego and how the ego always wants to be right.

Dr. Hawkins says that we can actually make great inner strides by allowing other people to be right.

Last week, in a nutshell, I got chewed out for 1 1/2 hours by the husband of a regular client because I had sent her an email that began, “I love you too.”

My client’s husband had been having questions about our work together, which centered around me giving her a plan to heal her burned out adrenals and healing her feet, which hurt at a level of 10 out of 10 when she started working with me due to years of running, triathlons and numerous foot operations. I had offered to meet with him for free to discuss what had been going on with her.

My client’s husband is a former C.E.O.

I began by asking if he had any questions for me.

I told him that it was common for me to use this terminology with all my clients. I typically end most business emails “W love Catherine” or “W love C” if I am in a hurry.

I did not add that I go around pretty much all day long every day telling people I love them. Not just my dog and my boyfriend. Not just my friends.

I am quite effusive about it, I admit. Once, I was chewed out by someone else for saying, “Thank you” too often. I also go around thanking everybody.

One of my best friends tells me that I tell her dog “I love you” more often than she does.

I tell my yoga students that I love them all the time. I think I was born to be a yogi, as peace and love just seem so obviously essential to me.

I also go around hugging everybody. Not necessarily everyone, but I hug people so regularly I just don’t even think about it.

My client’s husband went on to tell me that he thought alternative practitioners of all kinds were ripping people off by trying to help them with their cortisol levels. Cortisol is one of the two primary stress hormones. Many of my clients have burned out adrenal glands from years of stress. He told me that when he was a C.E.O. that he had had his cortisol levels tested and that he knew all about it.

As our discussion was winding down, I asked if he had any feedback for me.

He told me that he thought that it was unprofessional of me to tell my clients that I love them.

He said that he knew he was right because he had even consulted a psychologist about it.

He said that it is unprofessional to tell people you love them if you are charging them money.

I apologized to him for appearing unprofessional to him.

He had arrived with a printout of private emails that I had with his wife as well as a sheet of notes I had given her during one of our sessions.

I handled the entire chew-out with as much grace and professionalism as I could.

After all, it’s not every day that I get chewed out by a former C.E.O.

“How many employees did you have?” I asked respectfully.

“I know my clients extremely well. I have worked with many of them for years. It is very common for us to get to the point where we adore each other.”

I did not share my belief and also experience that I think that love is the most healing force in the universe.

I did not disagree with him.

I just said, “If you asked your wife’s girlfriends if they love her, they would probably all say yes.”

He looked at me with a puzzled expression on his face.

For a brief moment, we stared at each other.

He concluded the conversation by letting me know that although they appreciated the work I had done, he had hired a physical therapist and a second person who was nutritionist to replace me. He let me know that his wife would no longer be attending my yoga class or my qi gong class.

I thanked him for taking his time to come and meet with me.

He did not thank me.

I looked at the clock on his way out and was amazed how long we had spent talking. An hour and a half.

After he walked out of my office, I absolutely lost it.

I cried so much it was only the second time in 16 years that I cried while teaching my yoga class.

I just could not help myself.

Here was the entire basis of my work ripped to shreds.

I apologized to my yoga students for crying, which I thought was actually indeed unprofessional.

“I got chewed out for telling a client that I love her,” I explained.

My yoga students, one by one, told me they loved me. One of them hugged me at the end of class. I felt inconsolable. My heart hurt.

It took me many days of deep reflection. Was I really right telling people I love them?

I remembered that I had just written a blog post with a quote from Oscar Wilde: “Be yourself, everyone else is already taken.”

I talked about it at the Zen Center on Monday night. “I am so glad to be back with my peeps,” I said to my fellow meditators as we were standing around talking at the end of the evening. They all smiled back at me.

We all need our people. It is essential to have a tribe to return to, a group of people who think like we do, so when we come back from going out into the world we don’t feel like we are totally crazy.

I talked about it at my Course in Miracles group on Tuesday. During our prayer circle, one person asked for all of us to pray for the former C.E.O. “I love you,” one woman said to me afterwards.

At lunch after a Course in Miracles, another woman told me that when she was in business years ago, that she also ran her business on the principles of love.

She told me that she had also questioned herself, just like I was doing now.

“I used to end all my emails ‘Love and light,’ that way there could be no misunderstanding,” she told me.

On Monday, I met with a client who had suffered from severe depression and ulcerative colitis for decades. He had just started working with me and begun to see improvement. He confessed to me that he had contacted an assisted suicide group in Portland, Oregon, for information.

“I am giving myself one year to work with you,” he admitted.

I know that one of the things he needs is love.

His sister and his daughter make fun of him regularly for the spiritual work that he does. His son supports him, but his other two close family relatives mock him.

I believe that we all need love.

We all need to know that we are indeed loved, just as we are, without having to do anything, change anything.

We all need hope. That is why I like my clients who have licked their challenges to write testimonials. I frequently give my new clients the contact information (with permission) of old clients who have overcome their issues so they can console one another and give them a clear picture that they too can indeed get better.

At a Course in Miracles, during our discussion, one of the members of the group said to me, “You were saying to that man, ‘I love you.’”

At the Zen Center, one lady said to me, “He got the gift. He came into your energy field. Maybe it’s just a matter of time before he gets it.”

I tend to doubt that my client’s husband is planning to change any time soon.

To heal anything, you have to be at willingness, and he was not willing.