Would Natural Healing Remedies Work Better For You Than Drugs, Legal OR Illegal? 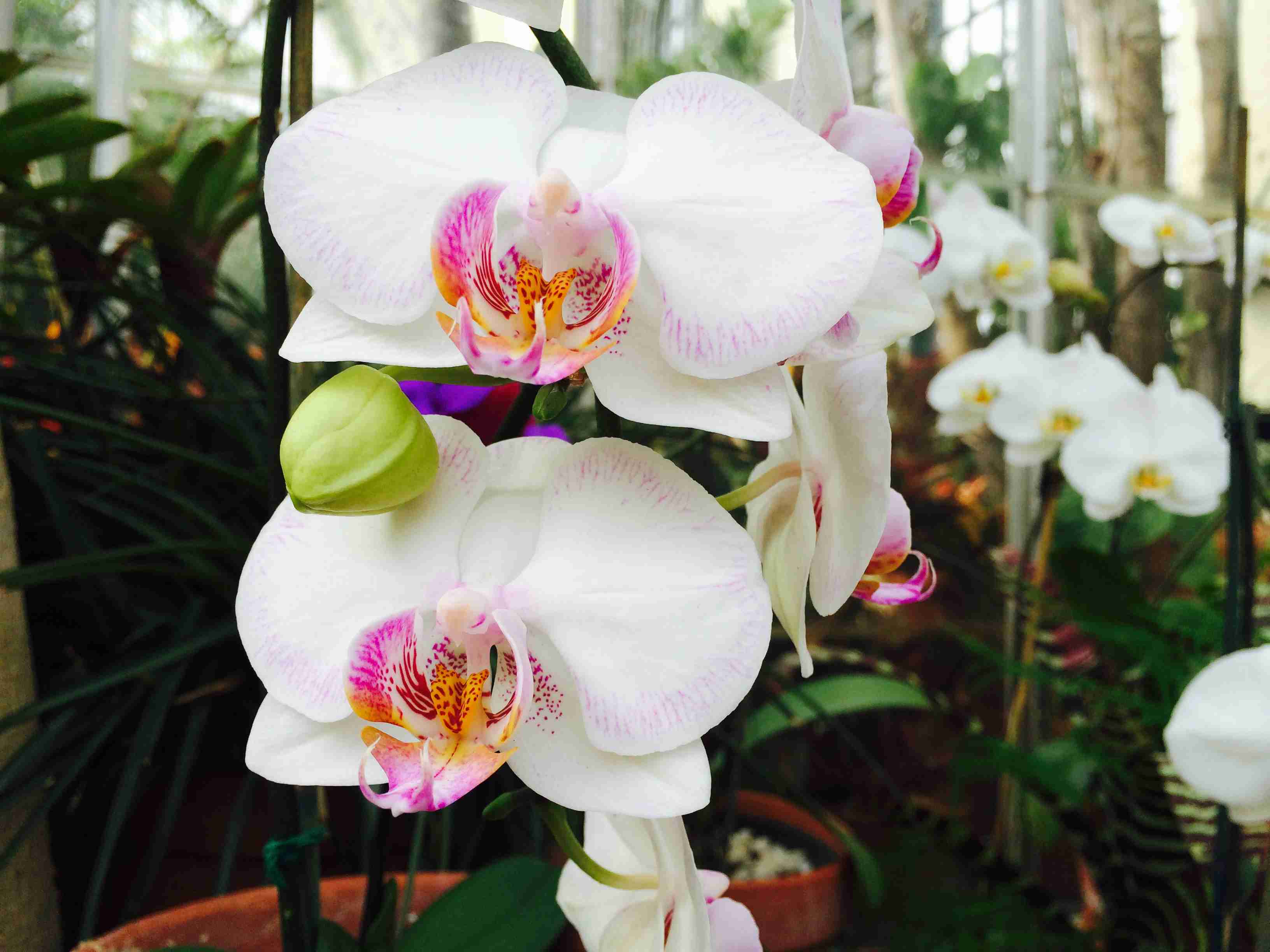 In light of the recent death of the fabulous actor and hard-core heroin addict, Philip Seymour Hoffman, pundits everywhere are weighing in on the all pervasive U.S. drug culture.

One of my favorite recent article estimates that more than 70 million Americans are taking some form of mind-altering drug, legal and illegal:

In light of these statistics, we have to ask ourselves an important question. Would natural healing remedies work better than drugs, legal or illegal?

Meanwhile, these are the following statistics about deaths from natural healing remedies:

As science advances our understanding of the brain chemistry imbalances behind depression, anxiety, alcoholism and a host of other mental disorders, we can move towards a more holistic approach to mental health.

In my first book, Healing Depression: A Holistic Guide (New York: Marlowe and Co., 1997), I discussed a wide range of holistic approaches. My top recommendations of natural healing remedies for mental imbalances:

One of the most important questions you may be asking yourself right now is, “Do natural healing remedies actually work?”

Unequivocally, my answer is yes.

If a client wants to change their prescription medication, I always advise that they do so under the supervision and permission of their medical doctor.

Ironically, this legal requirement is not a necessity for those wanting to get off illegal drugs.

Often my clients have not admitted to their medical doctors what kinds of illegal drugs they are currently using and asking questions about illegal drug use is not necessarily part of a typical medical exam, although in my opinion it should be as illegal drugs have a wide range of adverse symptoms.

I have worked with clients who have gotten off these mind-altering drugs:

At the end of the day, it’s all about becoming healthier.

When you are healthier in mind and body, then you will not need to turn to drugs to cope. Life in and of itself is not always easy, but then you at your soul level may be stronger and more able to handle your challenges than you currently recognize.

I have spent the past 20 years studying natural healing remedies for the brain.

It is my experience that if you want to get off any drug – legal OR illegal – you have to love yourself enough to find a better way.

Give yourself permission to discover natural healing remedies and find out how you can be happier and healthier without drugs.